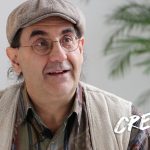 Since 30 Years i create artistic design for individual and public spaces: Stages, Clubs, Events. Starting 1986 with an airbrush, the tools have changed a lot over the decades. Most recently I am working with VR tools to create worlds of wonder.

Miguelangelo Rosario (K-Town, Germany) creates psychedelic VR visuals ( Cyberdelics), VR performances and VR artworks. By rejecting an objective truth and global cultural narratives, Miguelangelo tries to create works in which the actual event still has to take place or just has ended: moments evocative of atmosphere and suspense that are not part of a narrative thread. “Brain Under Maintenance” – AR Art

The drama unfolds elsewhere while the build-up of tension is frozen to become the memory of an event that will never take place. His cyberdelic artworks are on the one hand touchingly beautiful, on the other hand painfully attractive. Again and again, the artist leaves us orphaned with a mix of conflicting feelings and thoughts. By merging several seemingly incompatible worlds into a new universe, he creates with daily, recognizable elements, an unprecedented situation in which the viewer is confronted with the conditioning of his own perception and has to reconsider his biased position.. 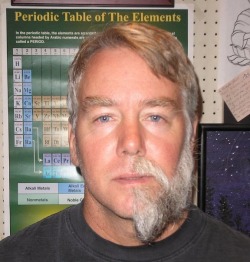 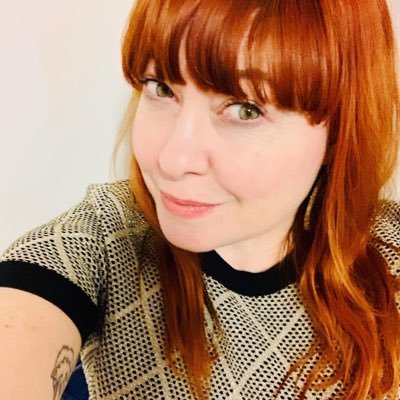 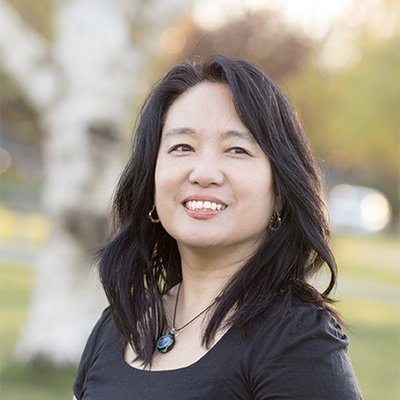